Clapper: Sony Hack ‘Most Serious’ Cyberattack Against U.S. So Far 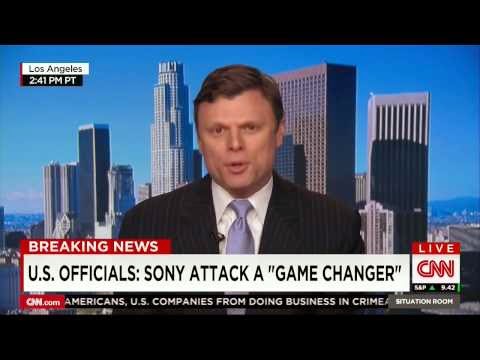 Director of National Intelligence James Clapper on Wednesday referred to as the recent cyberattack against Sony photos the “most serious” ever dead against U.S. interests, and reasserted the govt’s claim that the government of Asian country was accountable.

During a cybersecurity conference at Fordham University in big apple, Clapper told the group that national capital sponsored the large November intrusion into Sony servers, larceny of some a hundred terabytes of information, and leak of thousands of employees’ personal info, executives’ emails and several other suppressed films.

Days when the attack, the hackers vulnerable 9/11-style terrorist attacks against thousands of U.S. theaters screening the Dec. twenty five debut of “The Interview” — a comedy based mostly around a plot to assassinate North Korean dictator Kim Jong-un — forcing Sony to limit the theatrical unharness and publish the film on-line.

“They square measure deadly serious regarding affronts to the Supreme Leader,” Clapper aforementioned of the national capital government. “They can keep doing it once more and once more till we have a tendency to bar.”

Clapper aforementioned he watched the film, that stars Seth Rogen and James potentate as left-handed reporters tasked by the independent agency with confiscating Jong-un, over the weekend.

Clapper: Sony Hack ‘Most Serious’ Cyberattack Against U.S. So Far 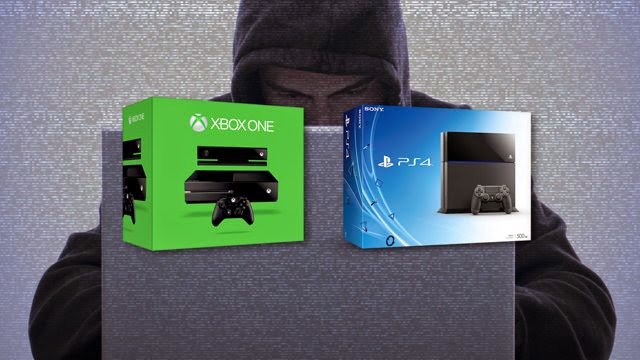 The hackers answerable for the November cyberattack against Sony footage and terrorist threat against moving picture theaters screening “The Interview” have reportedly another a significant media outlet to their list of intimidation targets.

A antecedently suppressed Federal Bureau of Investigation alert obtained by The Intercept describes a threat created against associate unidentified media organization by the “Guardians of Peace” cyberterrorist cluster, that claimed credit for stealing associate calculable a hundred terabytes of worker info, executives’ emails and suppressed films from Sony last month.

The Federal Bureau of Investigation and Department of Office of Homeland Security joint intelligence bulletin, dated Dec. 24, states its purpose is “to offer info on the late-November 2014 cyber intrusion targeting USPER1 and connected threats regarding the planned unharness of the moving picture, ‘The Interview.’”

“Additionally, these threats have extended to USPER2 — a news media organization — and may extend to other such organizations in the near future,” the bulletin reads. 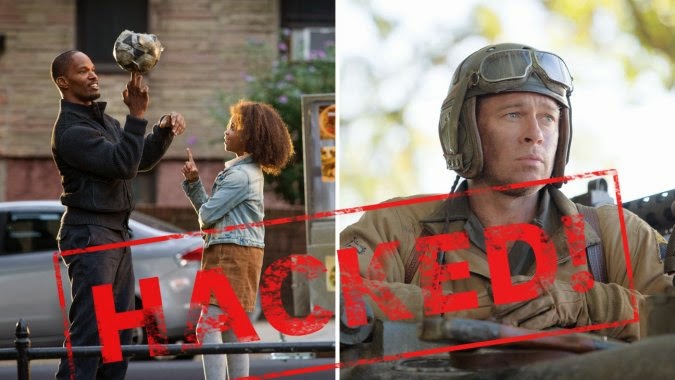 After leaking caches of stolen information online, the hackers threatened 9/11-style terrorist attacks against theaters screening Dec. 25 debuts of “The Interview,” which centers around a comedic plot to assassinate North Korean dictator Kim Jong-un. On Dec. 20, the FBI officially accused Pyongyang of sponsoring the attack.